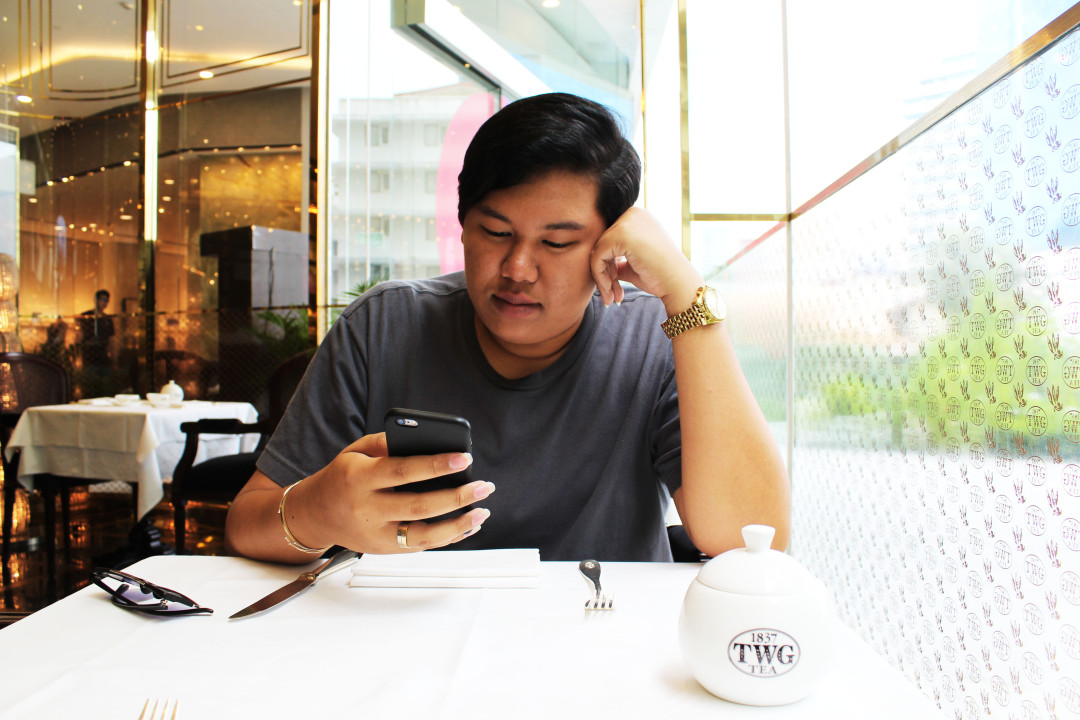 Hey guys! I just wanted to show you bits and pieces of another test shoot Mimi and I did in Bangkok when we met up. This new mall called EmQuartier just opened and we heard that it had amazing restaurants and the gardens were really pretty to shoot at so we decided to give it a go. 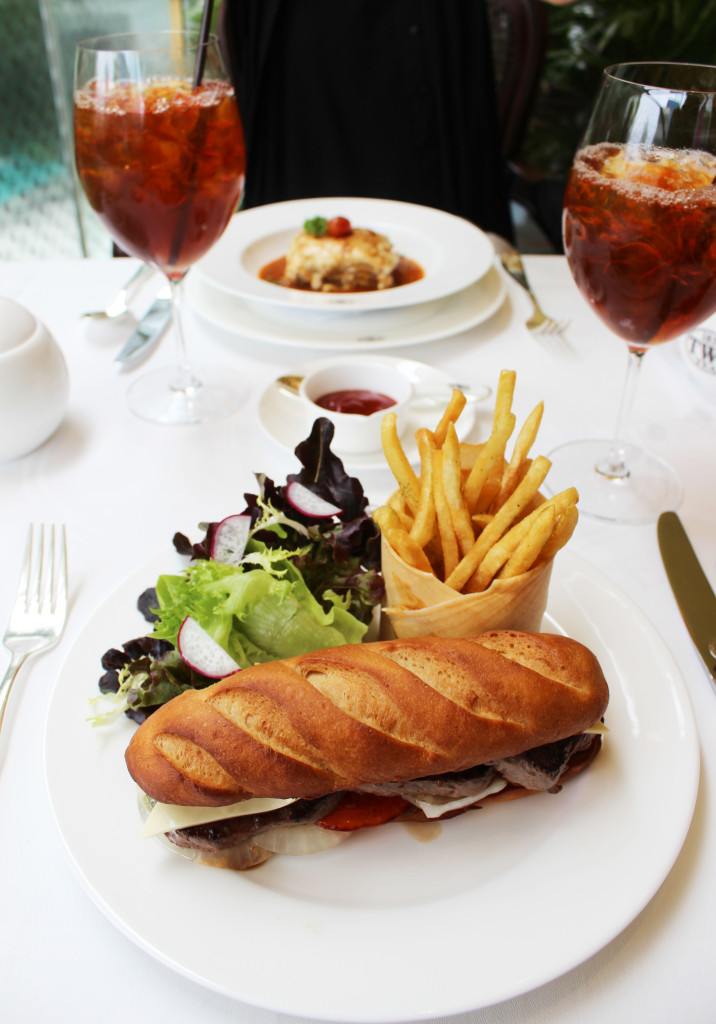 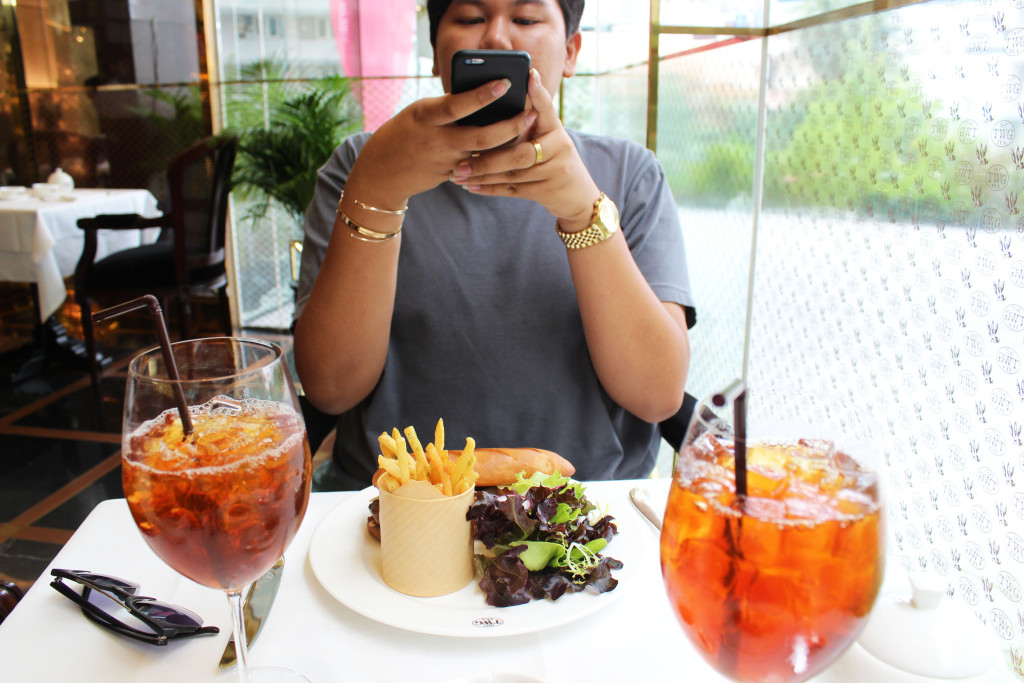 It was so humid in Bangkok so I wanted again a simple outfit. This Givenchy bag was actually my first designer purchase back in Singapore in October 2014. Its such a simple bag but can give an edge with its wrinkled lambskin finish and gold hardware. 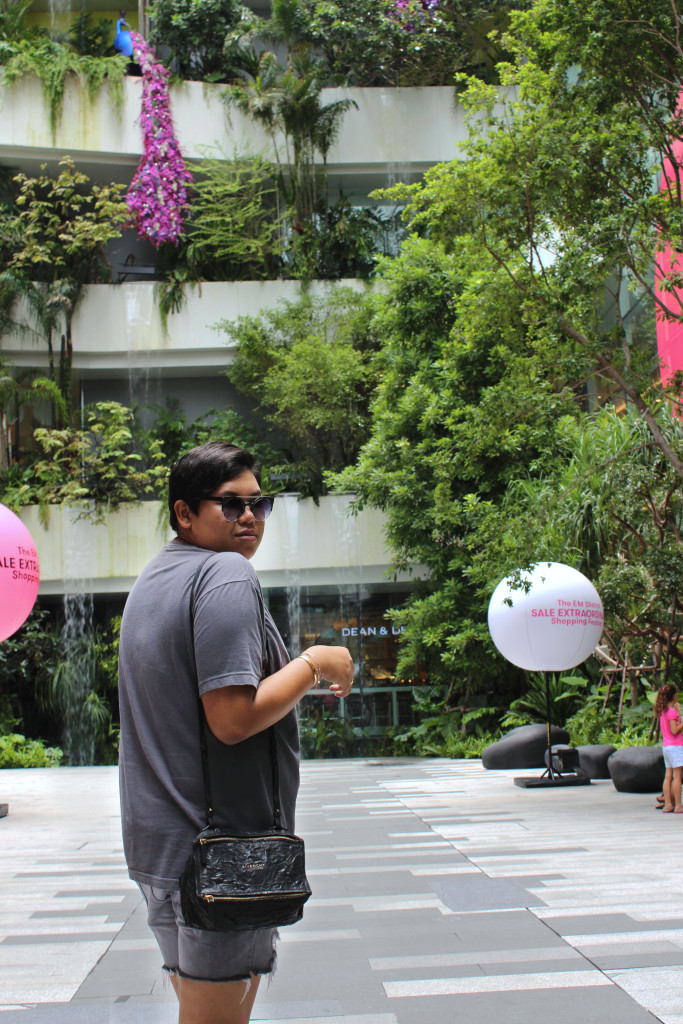 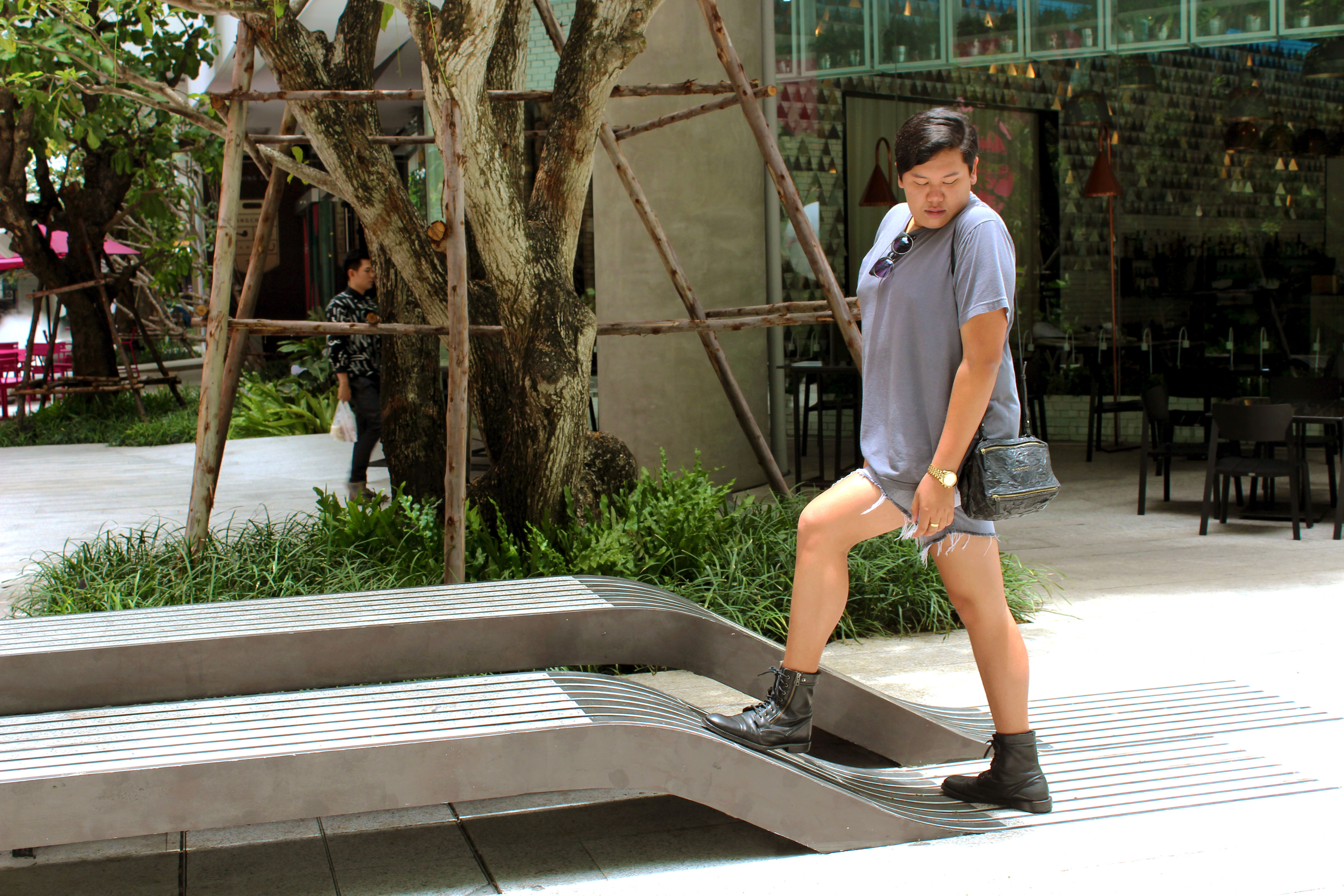 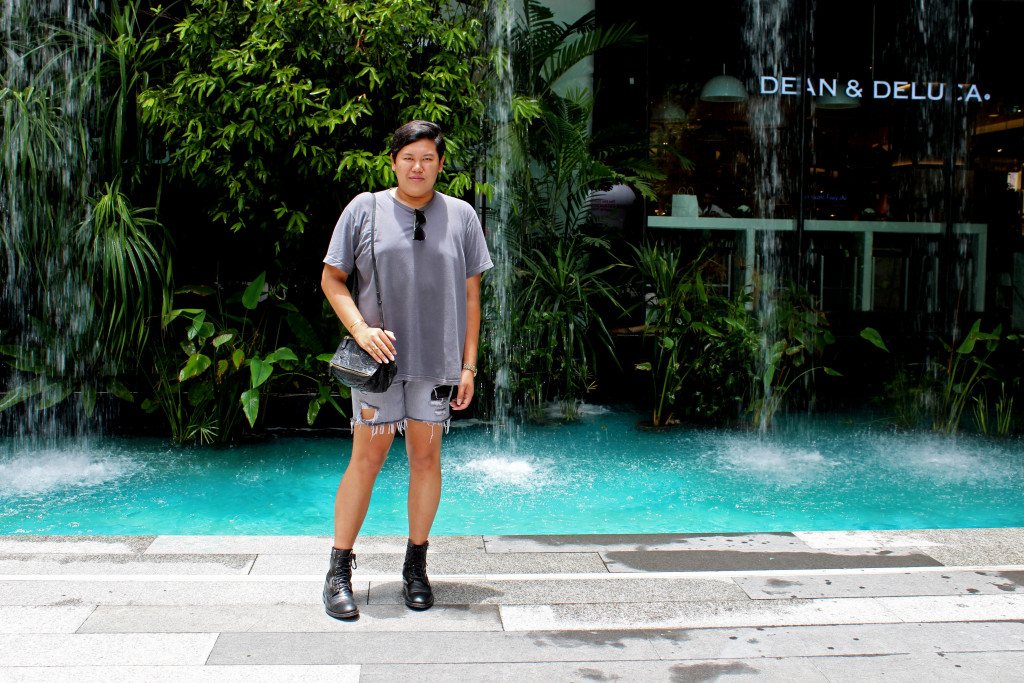 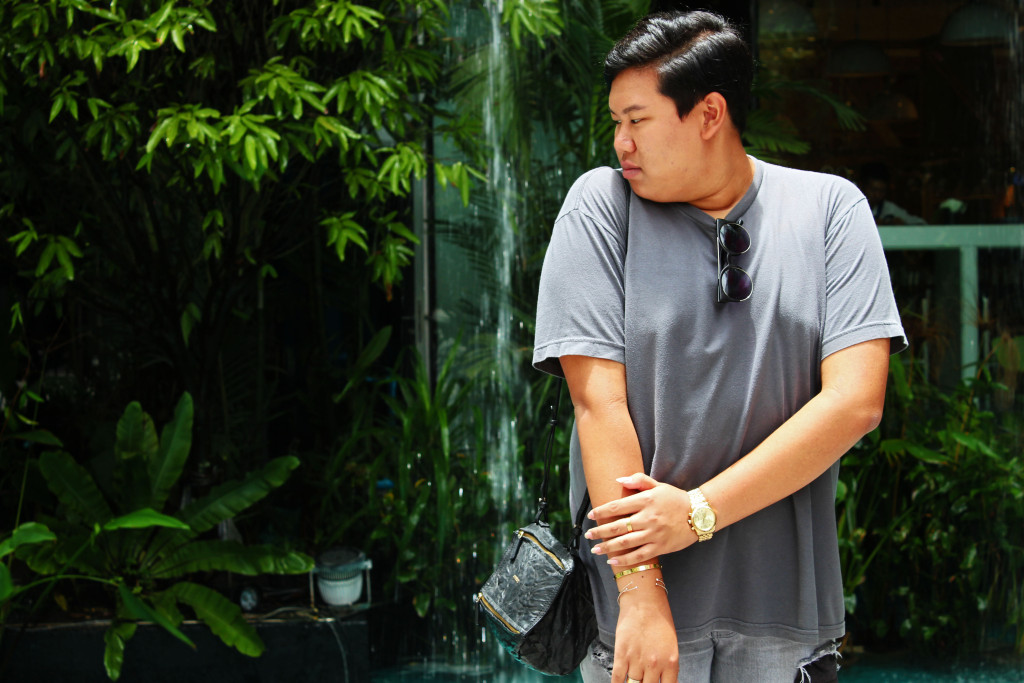 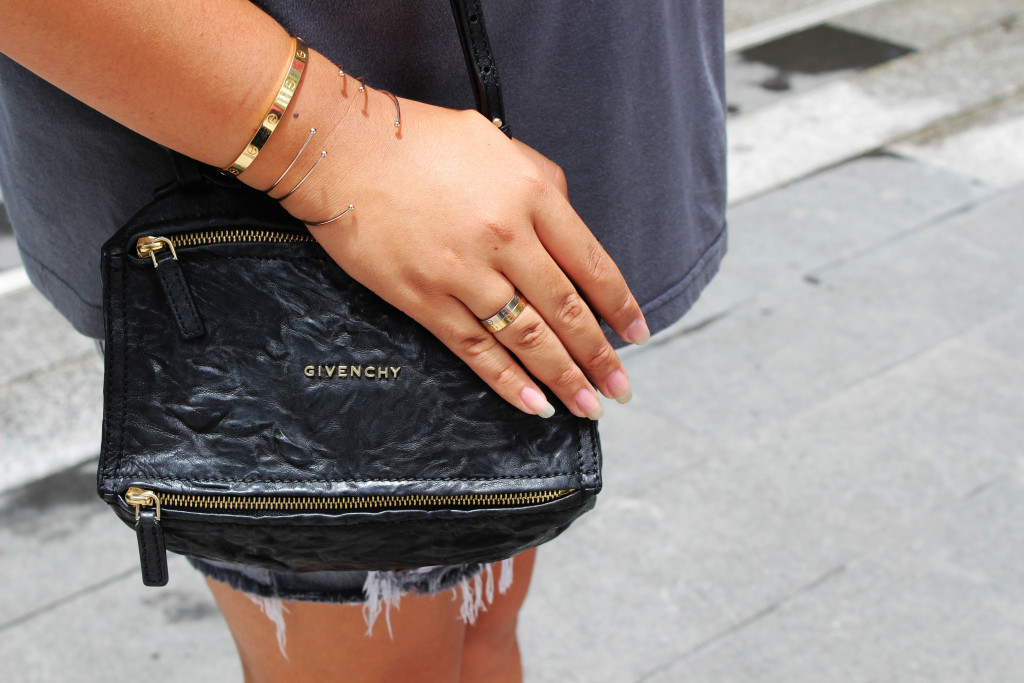 If you haven’t realized by now, I’m such a huge Kylie Jenner fan. Her style is impeccable and even when it comes to casual day wear, she does it just right. So don’t be surprised if you see some Kylie Jenner inspired outfits on my blog! #WWKD (What Would Kylie Do) 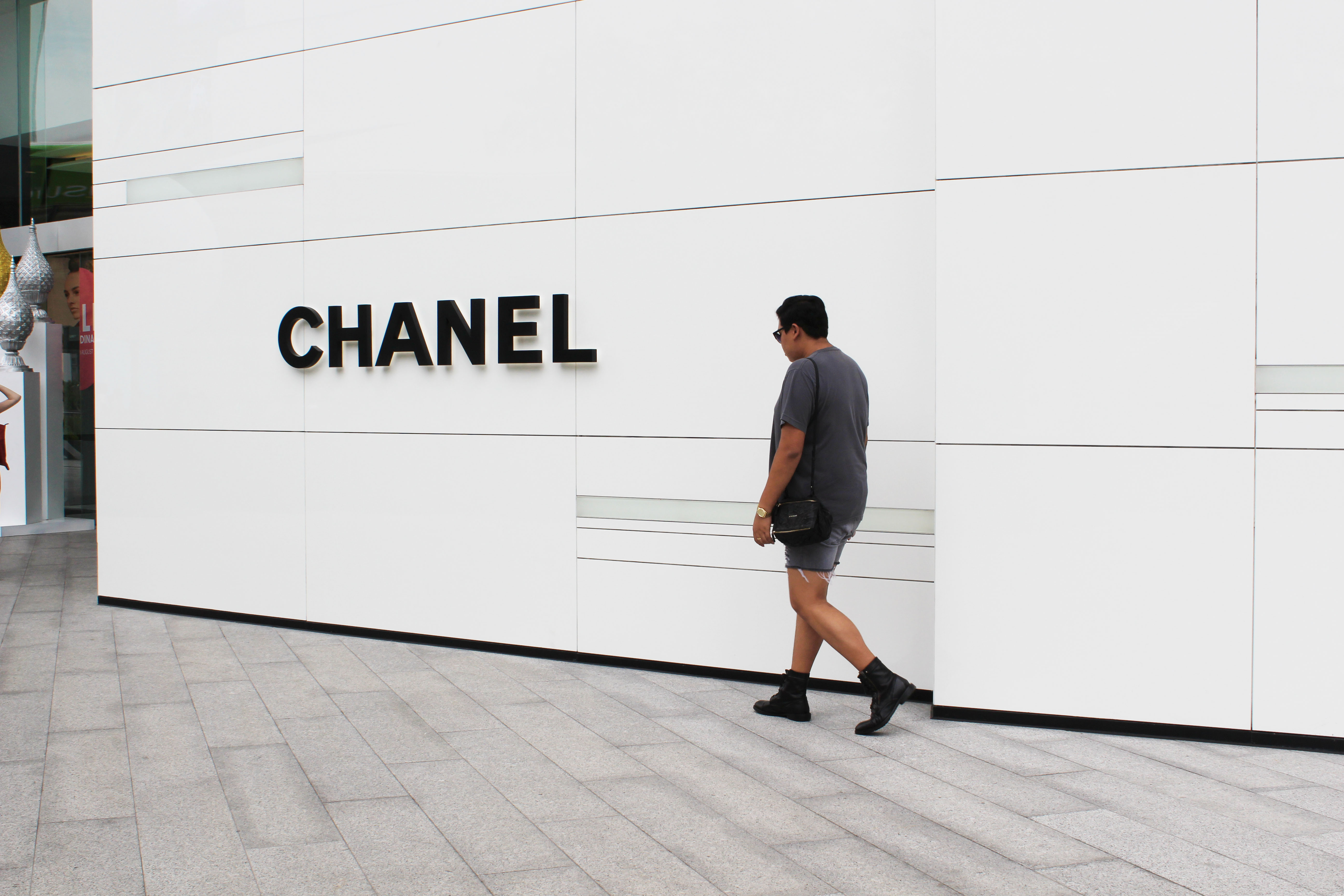 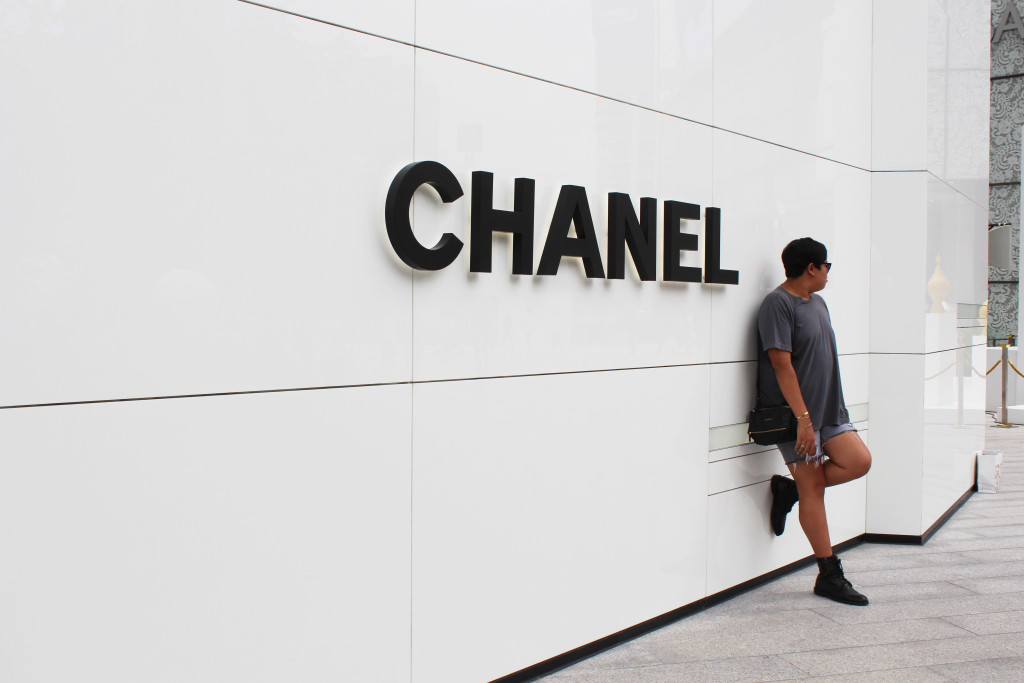 Keep checking in the next couple of days, shoots in London are fast approaching aka winter outfits! 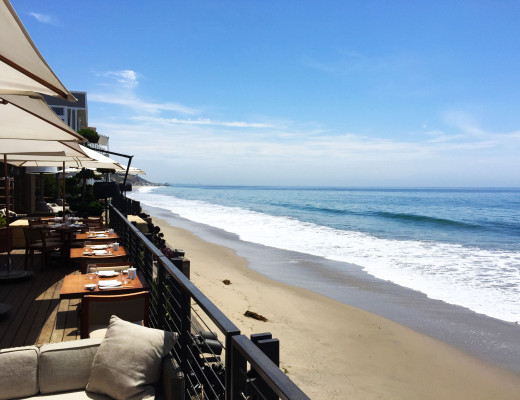 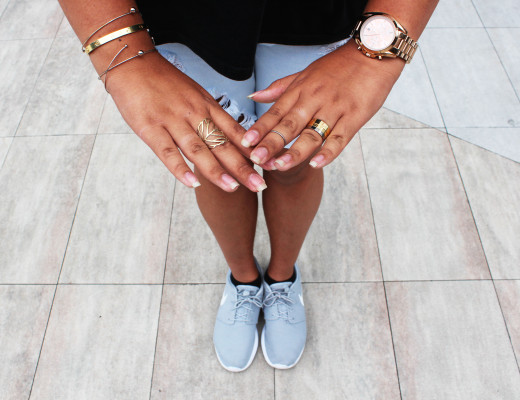